Whenever anything goes wrong in homes these days people usually just Google what their nearest service provider is and get help from them. The problem with doing that is that you really have no idea for the most part whether the company is any good and sometimes, you can’t even know if they are real or not. At Handyman Vacaville we offer local handyman services. We are able to help you with a wide variety of issues. That way when you have a problem at home, you know that you can call an affordable handyman to help!

On this page, you are going to be able to see that we offer a wide variety of services. We realize for a lot of folks that may not be ideal, as they may be looking for a specialist in a particular area. There are plenty of benefits though to hiring a handyman especially when it comes to long term home care. As we are going to be fully invested in making sure that your home looks the part for the long haul. We are not just going to come in to get a job half done and cash the check. We truly do care about the overall “health” of your home or business.

Vacaville, California - about the area we do handyman services

Vacaville is a city located in Solano County in Northern California. Sitting approximately 35 miles (56 km) from Sacramento and 55 miles (89 km) from San Francisco, it is within the Sacramento Valley but is also considered, at least by some agencies, to be part of the San Francisco Bay Area. As of the 2010 census, Vacaville had a population of 92,428, making it the third largest city in Solano County.

We promised that you were going to see a wide variety of services so here we are to deliver that promise. We offer local handyman services that include, carpentry, plumbing, overall home repairs, painting, and the list can just go on. These services are things that have been perfected through the years by us. There is also no shame in collaborating with particular experts from time to time. When you hire a handyman that does not mean that you are accepting that you are going to be getting amateur service. 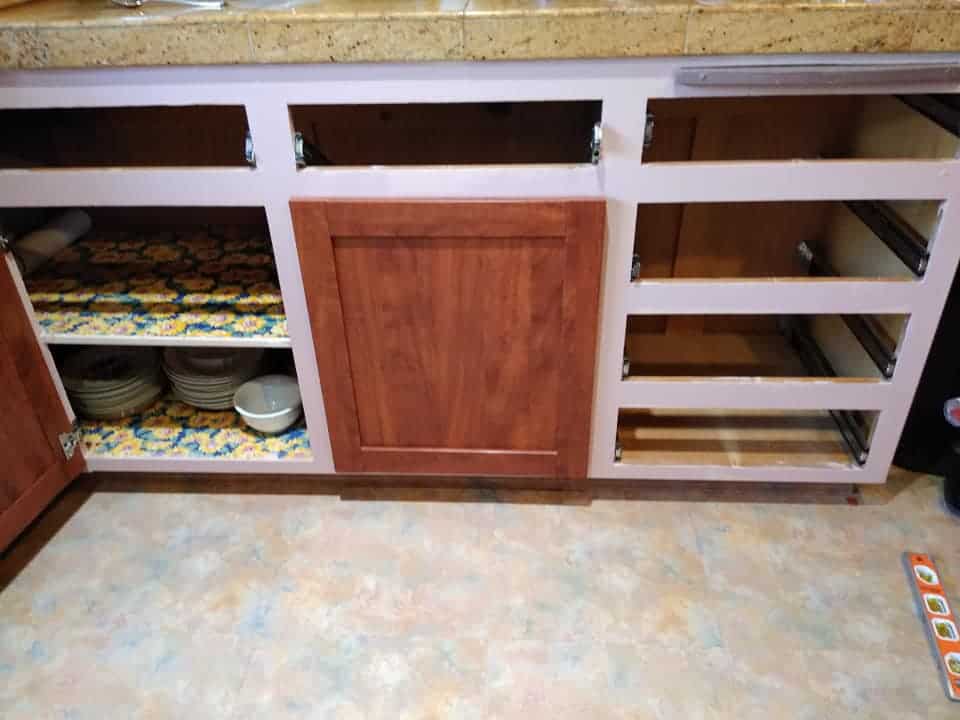 Good carpentry services are hard to come by these days. When you do find something it tends to be overly expensive. The way that we see it, you don’t have to spend a truckload of cash on these services. Especially if you are looking for things like cabinet repairs or other basic carpentry needs. We are able to offer quick and effective solutions. Again, that does not mean that you are going to have to sacrifice the quality level on the finished products that we are able to provide. 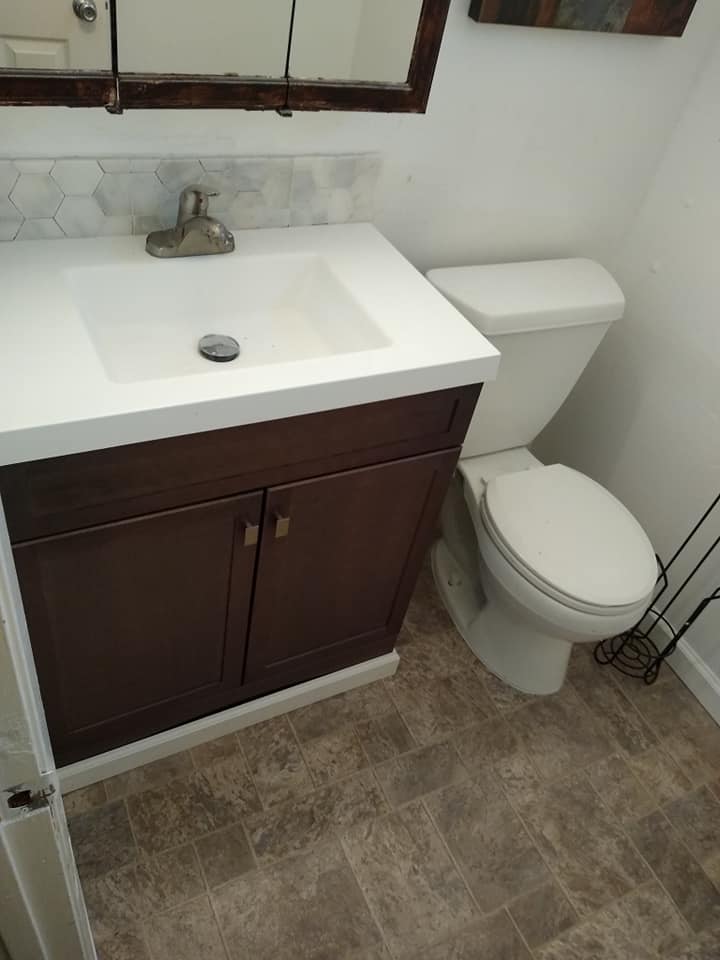 Having a leaking pipe or a clogged toilet should not require a major plumbing overhaul. Especially if we are talking about isolated incidents. It’s quite disconcerting to hear stories about people who found themselves in an emergency situation with a broken pipe. Of course, you called the nearest plumber and they billed you a couple of thousand dollars to shut off the water supply to your home and just add a brace to the pipe. We offer emergency plumbing services and all-around plumbing solutions at very affordable pricing.

"I was skeptical of hiring a handyman but with Handyman Vacaville I have had nothing but good experiences. They have done a ton of work on my property, and I would truly recommend them." – Steven J. 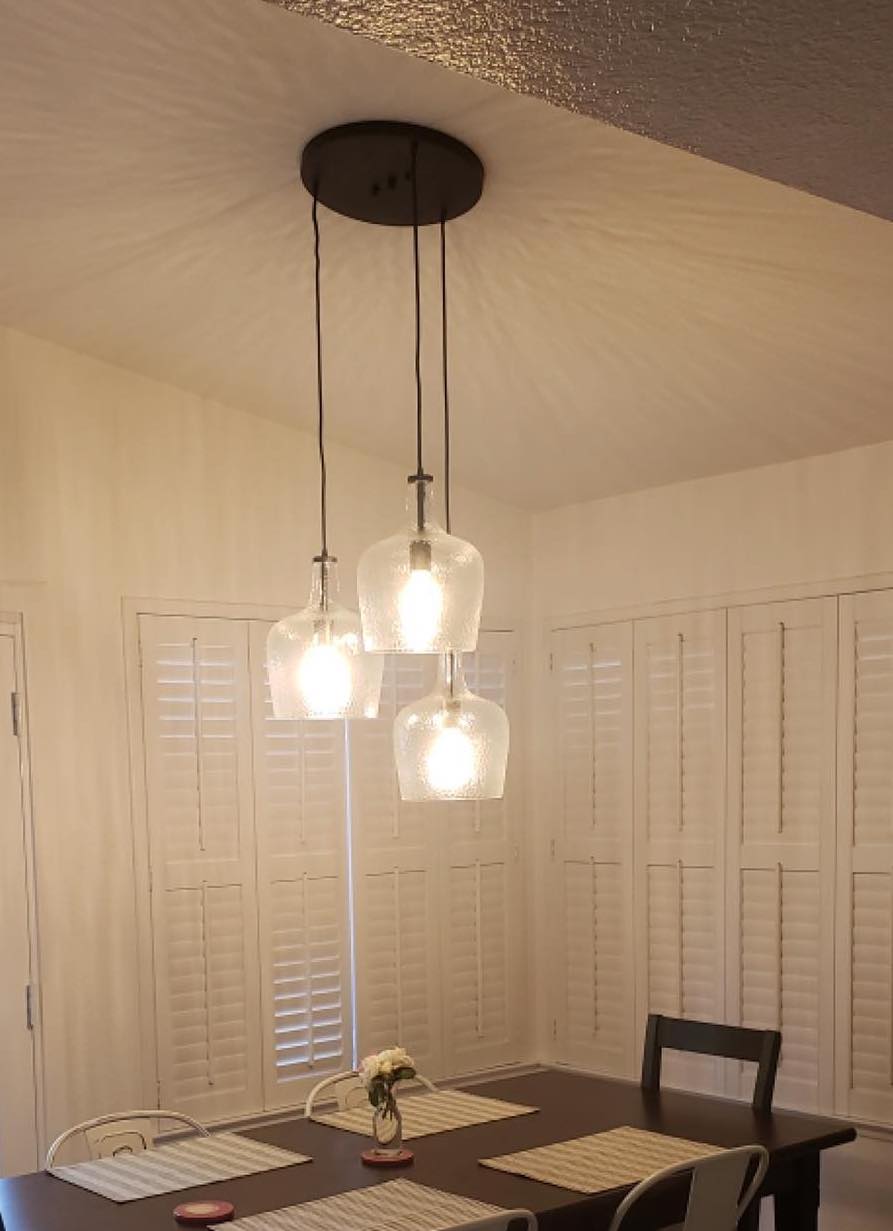 Are you trying to hook up a new sound system in your home, but having that particular service provided for you is going to cost you virtually as much as the system itself? Although this is something that you probably do account for before you essentially buy anything it can certainly be a hard pill to swallow when you get the bill. If you ever have some type of problem with lighting systems, a power outlet that doesn’t seem to work properly or equipment installation amongst other things you can give us a call and we’ll come around to help. 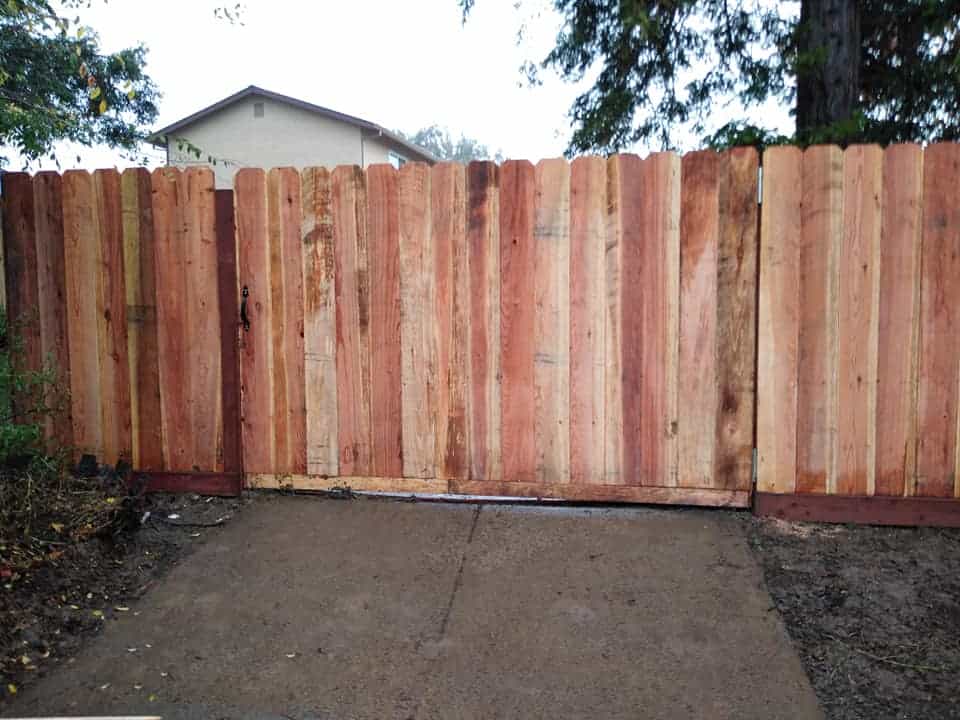 Do you have a fence that has seen better days, but you think can still be restored to its former glory? There are actually plenty of things that can be done to restore fences and gates. Repainting and repairing anything that is off on the open and close mechanisms can be just a start. Depending on the current state of your fences there is a good chance that we are going to be able to restore them back to their former selves usually in a relatively short amount of time.

“For me what really blew me away about Handyman Vacaville was the bill I got when they were done. It was affordable and it seemed fair. Plus, of course the job was well done!” – Lucile T. 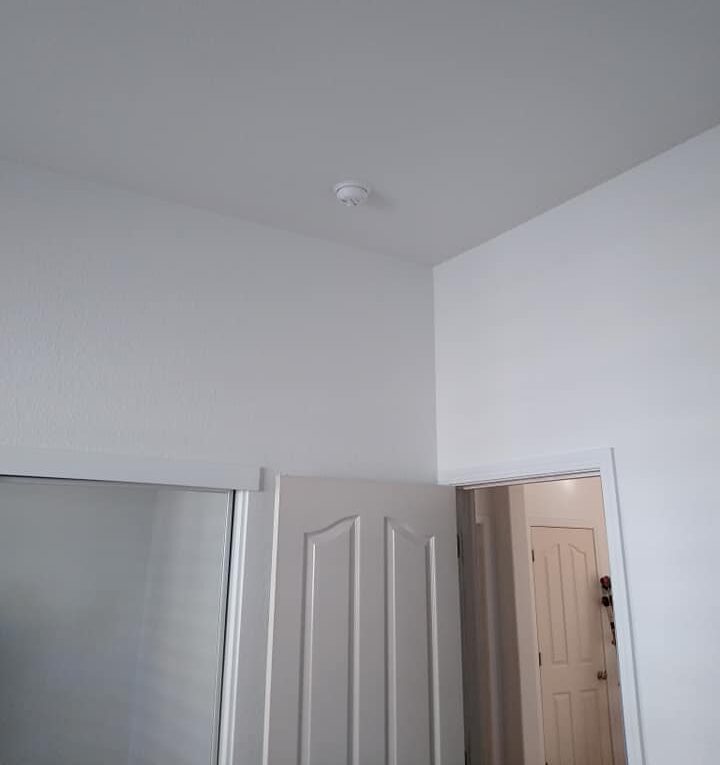 At some point or another, it seems that each person will have that urge to go ahead and try to repaint their homes by themselves. We don’t know what it is, but we know a lot of people end up trying it. If you are on the fence over whether or not you should go ahead and do your own repainting, all that we can say is that it takes time and effort. You probably want to spend your time on other things. Allow us to come in paint virtually any surface within your home or business and forget about the paint stains all over your clothes and having to work on what should be your free time. 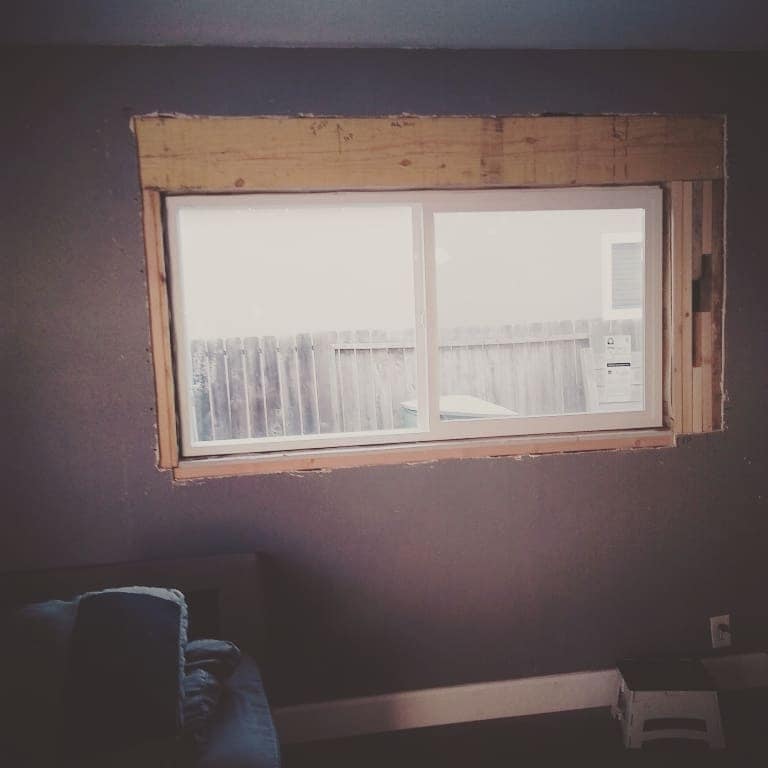 If you look all around your home right now there is a good chance that you are going to find a specific area that could need some repairs. Whether that be a door or a window that doesn’t close or open properly. You could have a staircase with pretty loose railings. If you find any type of minor issue that you need help with, we can be there to help!

“Whenever I have any problem at home I just call Handyman Vacaville. Just knowing that I can do that gives me great peace of mind.” – Valery R.

Call or Text Us Today

We’ve already encouraged you to give us a call at least a couple of times, but we just want to remind you that there are many things that we can help you with. Give us a call or contact us if you need any of our services!